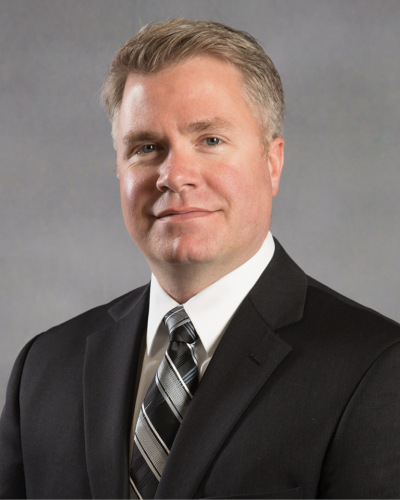 Bill was born and raised in the Chicago area. He attended the University of Illinois at Chicago and later transferred to Worsham College of Mortuary Science in Wheeling, IL, graduating in 1997. He completed his apprenticeship at Donnellan Family Funeral Services in Skokie, IL and stayed with the firm as a licensed funeral director. He earned his Bachelor of Science degree in Management from National-Louis University in Chicago.

When the opportunity arose to move to Iowa, Bill was excited to be part of a smaller town and he feels honored to be able to serve the communities of Eldora, Dike and Reinbeck, in addition to Wellsburg and Grundy Center. He enjoys volunteering for community events and attending the Orchard Hill Church in Grundy Center where he lives with his two daughters, Sydney and Emma. 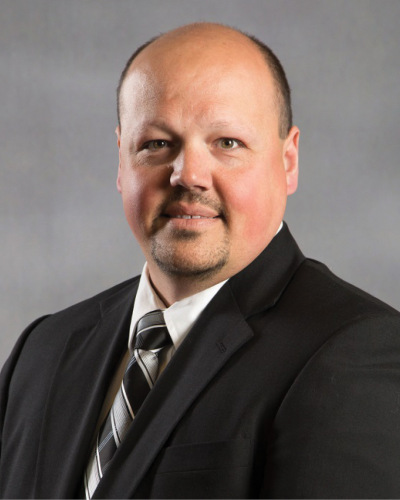 Adam was born and raised in Grundy Center, where he worked in several local establishments while attending high school. After graduating from high school, he pursued a career path in the emergency service fields including fire service, emergency medical services and law enforcement. Adam is certified as an EMT-B. As a certified instructor, he shares his knowledge and experience of these fields by instructing new students entering the fields of emergency medicine and law enforcement.

Adam’s pride and joy are his wife, Brandie and their three children Peyton, Brooklyn and Brogan. Adam is an avid Iowa Hawkeyes fan and enjoys watching their games.

He is an Entered Apprentice Mason with the Eldora Masonic Lodge. He enjoys fishing and competition barbeque where he has won several contests, but most of all he loves being a husband and father to his family. 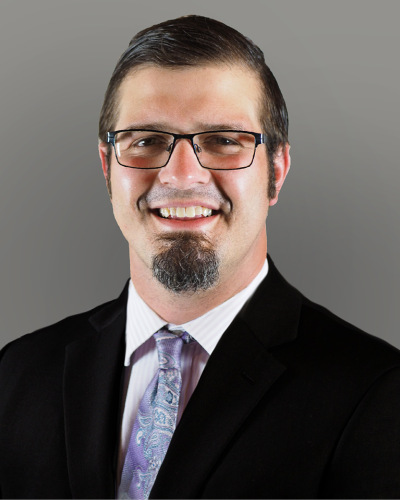 Jordan C. Borcherding was born and raised in Cedar Falls, Iowa. After graduating from Cedar Falls High School in 2006, he went on to pursue his football dreams with the Panthers at the University of Northern Iowa. He graduated from UNI in 2011 with a bachelor’s degree. During his college career, Jordan worked for Hagarty-Waychoff-Grarup Funeral Home in Waterloo, Iowa. In May of 2011, he went to DMACC to obtain his mortuary science degree. Jordan then completed his apprenticeship and worked as a funeral director at Mitchell Family Funeral Home in Marshalltown, Iowa, for seven years prior to joining the staff at Abels.

Jordan is passionate about funeral service and is honored to care for the communities he now calls home. In his spare time, Jordan enjoys spending quality time with his two boys, Jack and Camden, fishing, frog hunting, playing sports, and doing almost any outdoor activity. He is a member of the American Society of Embalmers, Iowa Funeral Directors Association, and National Funeral Directors Association. Dedicated to his faith, Jordan is also a member of Restore Church in Marshalltown, Iowa. 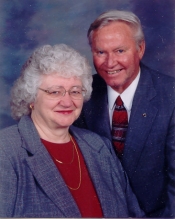 Larry has been helping at the funeral home since 1997. He is a lifelong resident of the Eldora area and graduated from the Owasa High School in 1953. He spent two years in the United States Army. Larry worked for Farm Service for 30 years before retiring in 1998. Larry has been a member of St. Mary's Catholic Church his entire life. Larry is married to Grace who also helps at the funeral home. Larry & Grace have been married 31 years. Grace is from Humboldt, Minnesota and has worked for United Suppliers in Eldora for 31 years and hopes to retire in a couple of years. Larry and Grace both enjoy working with people and try to help comfort in a time of sadness. Larry and Grace have seven living children and two deceased children. 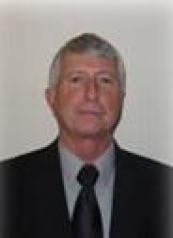 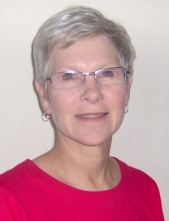 Carol joined the staff of Abels and French-Hand Funeral Homes in June of 2014. Carol recently moved back to Grundy Center after her husband, Bob Thompson, passed away in January of 2014. She graduated from Worland High School in Worland, Wyoming in 1965. She then spent many years as a homemaker and raising children. She graduated from UNI in 1995 with a General Studies degree, worked at Collectors News, the University of Northern Iowa, and Black Hawk Abstract Company before becoming the director of the Kling Memorial Library in 2000. She retired in 2012.

She and Bob have five children, 11 grandchildren and one great-grandson. She is a member of the First Presbyterian Church, Grundy Center and served on Session, as an Elder, and Sunday School teacher, is a member of Eastern Star Coinette Chapter 273 of Reinbeck, served on the Grundy Center Chamber of Commerce, president of the Iowa Small Library Association, and president of the Grundy County Library Association.

Lori joined the staff of Abels and French-Hand Funeral Homes in 2013.  She graduated from Grundy Center High School in 1979, and is a longtime member of the Grundy Center area.

Lori worked for Farmer's Coop for thirteen years, and for the Grundy County Landfill for nine years, before becoming an administrative assistant at Hawkeye Community College/Western Outreach Center in 2009.

She is a member of First Presbyterian Church, where she serves as church secretary.

Lori resides in Holland with her husband, Jerry.  They have two grown children; Todd (Allison) Schoolman, and Keri Schoolman.  And they have two grandchildren, Dawson and Quinn.

In her spare time, Lori enjoys spending time with family, especially grandchildren, and being outdoors.  Her employment with Abels and French-Hand Funeral family allows her to share her passion of working with people and being there to help comfort in a time of need.

Tom Catlin began working at the Abels Funeral Home in 2016 after he retired from United Suppliers in Eldora.

He and wife Linda are both life long residents of Eldora and live at Pine Lake.  They are members of First Congregational Church in Eldora and have 3 adult children and 6 grandchildren. 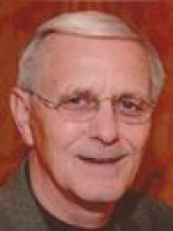 In Loving Memory of Jake Hemmen

Jake joined the staff at Engelkes-Abels Funeral Home in June, 2007. Jake and his wife Wava,  lived in Grundy Center for the past 48 years. He grew up and graduated from Ackley High School in 1957. After graduation, he served 2 years in the Army, stationed in Giessen, Germany. He was employed by Simpson Furniture in Cedar Falls and later employed by Frederick Furniture in Grundy Center as a floor mechanic and salesman for 17 years. In 1992 he chose to become an employee of Grundy Mutual Insurance in Grundy Center and later became the Manager of the Company, retiring from that position on December 31, 2007.

A year of daily grief support

Our support in your time of need does not end after the funeral services.  Enter your email below to receive a grief support message from us each day for a year.  You can unsubscribe at any time.